Reflections on BusinessRyvor Reviews the Media

A recent Dilbert cartoon, the pointy-haired boss asks: “Who wants to hear about my golf game?” One of his underlings replies: “Maybe someone with locked-in syndrome who doesn’t get any visitors.”

Golfers must constantly contend with two pernicious, false and yet widespread beliefs. First, that golf is boring. Second, that businesspeople who play it are all weasels who plot fraudulent deals between shots.

To get a more fair and balanced view of the relationship between business and golf, I spoke to Julian Small, the CEO of Wentworth Golf Club, a bunkered paradise on the outskirts of London.

He gave a robust defence of the world’s greatest sport. As a form of corporate entertainment, golf’s first virtue is that people of any age can play it. Tennis can be fun, but if the 65-year-old boss of the company you are trying to sell widgets to dies of a heart attack running for your power serve, it probably won’t help your business. Boxing is even worse.

The sport’s second strength is that, thanks to the handicap system, people of widely differing abilities can compete against each other. This makes the game more fun. (Though some weaselly types abuse the system by deliberately losing to clients.)

Golf’s third asset is that you only spend a small portion of a four-hour game actually hitting the ball, so there is plenty of time to talk shop. This is not true of, say, football.

Last, and most importantly, golf is a fine test of character. “When you do business with people, you need to know more about them,” says Mr Small. Golf rewards players who remain calm under pressure, never lose their temper and think strategically. These are all virtues in business, too.

The culture of golf is one of scrupulous honesty. It is easy to cheat: you can move your ball to a nicer lie when no one is watching. But it is utterly, utterly unacceptable to do this. Cheaters are shunned, and word of their perfidy spreads quickly.

The star golfers you see on television set a wonderful example, observes Mr Small. When they accidentally move their ball, they call a penalty on themselves—even if no one would have noticed, and even if it means they lose the tournament and a fortune in prize money.

Intriguingly, a recent study found that bosses who don’t play golf are paid 17% less on average than those who do. Could this be because the qualities that make a good golfer—a mixture of hyper-competitiveness with strategic thinking and coolness under fire—also make for a good chief executive?

Probably not. The same study found that although golfing bosses are paid more, they do not produce better results for shareholders. One explanation would be that they are buttering up members of the compensation committee by inviting them to play wonderful courses like Wentworth. More likely, the correlation is pure chance. 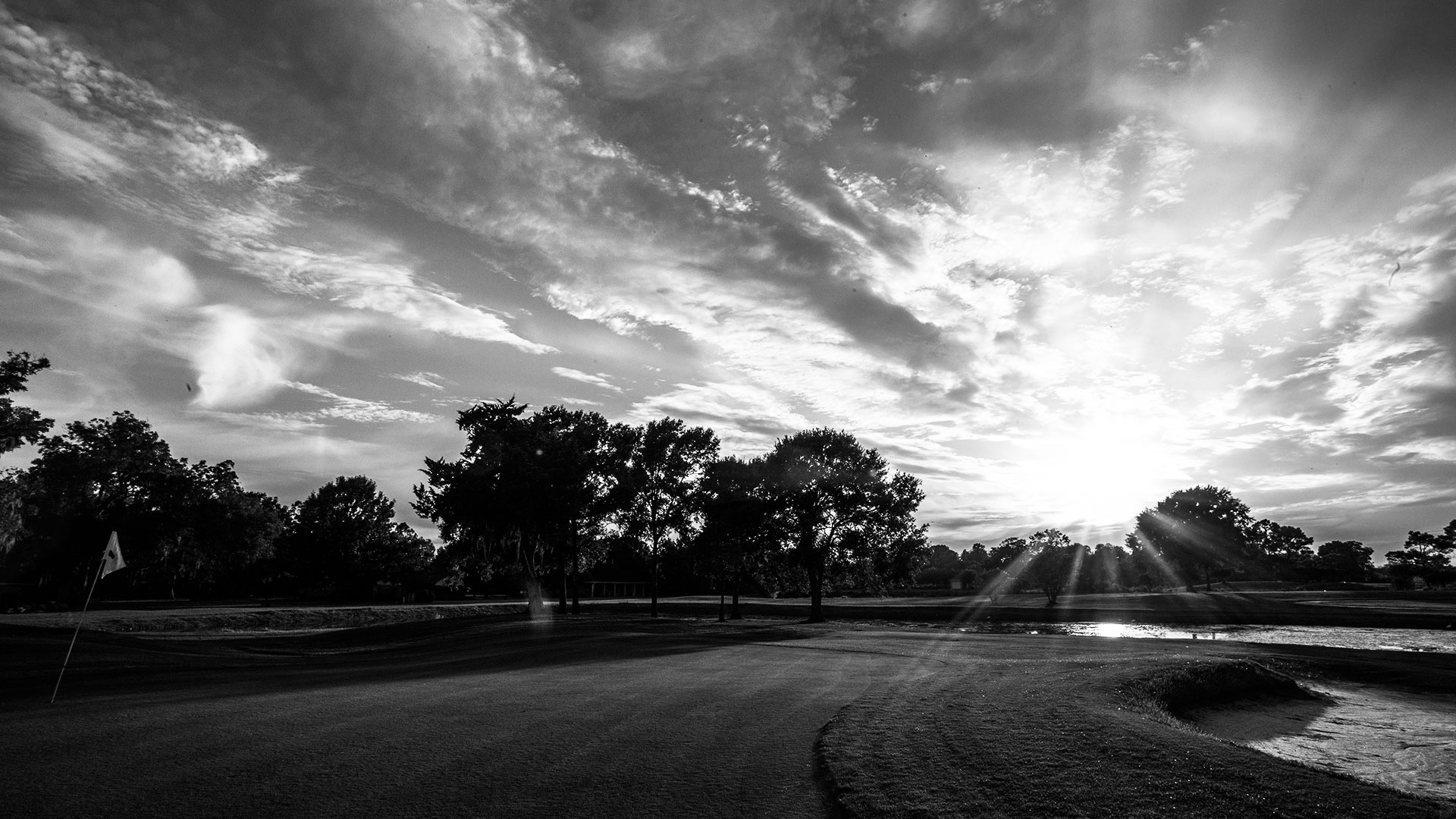 Some of the Advantages of a Family Business

Some of the Advantages of a Family Business