Beyond being adventurous, fun and affordable, the Virgin brand is fearless when it comes to taking on giant challenges, Sir Richard Branson says.

“We take on organizations much bigger than ourselves,” Branson says in an interview with Inc. president and editor-in-chief Eric Schurenberg. “It’s a lot more fun being David than Goliath.”

The iconic entrepreneur admits, however, that the Goliaths of the business world do tend to win against smaller competitors.

“Goliath has very big feet, especially in the case of someone like Coca-Cola,” Branson said, referring to the short-lived competition between the beverage giant and Virgin Cola, now one of his company’s most oft-cited failures.

Of course, Branson’s career has also had some high points, especially when it comes to acquiring dying companies and revitalizing them. In 1997 he took over a dilapidated rail network from British Rail and immediately rebranded it Virgin Trains. The strategy proved a risky one at first.

“For four years, people were sitting on broken trains with the Virgin name on it,” Branson said. “We were in danger of damaging the Virgin reputation.”

Branson’s takeover of the rail network involved as much public relations as it did engineering. During the reconstruction, Virgin held press conferences showing off the new trains off to the public. The tactic paid off, but only because the company went above and beyond in delivering on the promise to revamp the train system.

“When the government chose to take our franchise away last year, there was an absolute outcry in Britain,” Branson said, noting how much passengers had fallen in love with Virgin Trains.

In 2006 Virgin acquired NTL:Telewest, one of the largest telephone, cable, and Internet providers in the U.K. In that case, Branson decided to wait before putting the Virgin name on the company, primarily because NTL:Telewest failed miserably at fulfilling one of the core pillars of the Virgin brand: customer service.

“They had dreadful service and didn’t seem to care about the customer at all,” Branson said. He decided that the company needed to fix all the behind-the-scenes issues before it could represent the Virgin brand, eventually renaming it Virgin Media.

“We had the luxury of having fantastic people from all the other Virgin companies, the best marketing and customer service people, to come imbue it with the Virgin culture,” Branson said.

To hear more from Richard Branson on his brand positioning strategy, watch the video below. 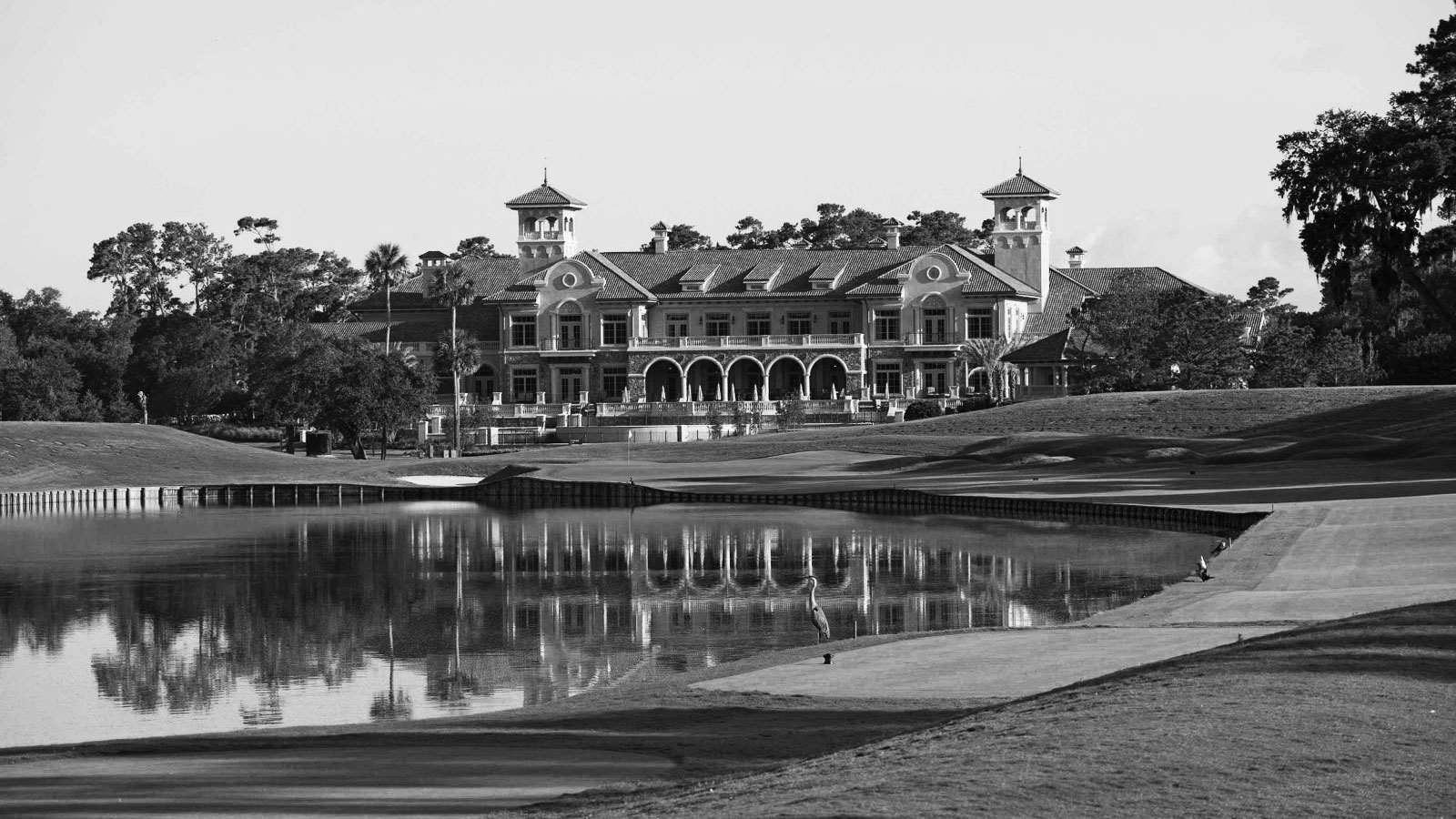