Ron Roelandt credits his wife, Lois, for inspiring the creation of Kerolona Inc.’s first product: a key-sized tool that helps golfers place tees in the ground at a consistent height.

The Roelandts live in Sioux Falls, but they spend winters in southern Texas. One day, Lois had an especially difficult time pushing a tee into the dry, hard ground of Texas. She suggested that her husband, who has a knack for innovation, come up with something to help her. So he set out to do it.

The result of his pursuit was a tee-placement tool called the P5 Pushr. There have been multiple prototypes and product refinements during the past couple of years, but P5 is being produced and sold. It’s a plastic-like device with five grooved-out height options on one side and a magnetized slot to hold a ball marker on the other side. Holes at the top enable the P5 to double as a key chain or be attached to a golf bag.

Kerolona plans to offer more advanced models of the tool in the future, including one with two prongs to help golfers repair divots on putting greens.

Roelandt has two or three inventions not related to golf that Kerolona intends to develop and market. The company also intends to use its experience to help other inventors develop products.

“People don’t realize all the time and effort it takes to get something to the market,” said Ken Frear, president of Kerolona. Frear, 53, is a Sioux Falls businessman and former golf course professional.

Roelandt, 72, a retired construction equipment salesman, teamed up with Frear in 2013 to form Kerolona. The name Kerolona is a mix of the first two letters from the names of the two co-founders and their wives.

Kerolona is based in an office on South Alpine Avenue. The building belongs to Property Solutions of America, a real estate business owned by Frear and his wife, Nancy. The building also houses other tenants.

Kerolona got a boost in December when the P5 was approved for use by the United States Golf Association, an organization of golf courses that helps make golf rules.

Tees are common golf accessories. A tee is pushed into the ground at the start of each hole to hold a ball that a golfer strikes. Teeing up a ball to a consistent height each hole can help a golfer hit the ball well, Frear said.

Roelandt’s first prototypes were made out of wood and then clay. In 2012, he took an early model to Prairie Green Golf Course, where Frear was working as a golf pro.

“I thought it was a good idea before he told me the price. I didn’t think we could sell them (in the clubhouse) for $20,” Frear said.

Frear invited Roelandt to come back if he could get the price down. He also indicated that he might be interested in investing in the product and let Roelandt try to sell some of the tee tools outside of the pro shop. Roelandt recalls selling six or eight of the early models in about an hour of mingling outside with golfers. Then he went back to work on prototypes.

Roelandt came back to see Frear during the 2013 golf season, and a business partnership was born.

Production of P5s is outsourced to Cardinal Industries in Aberdeen. The polypropylene devices sell on Kerolona’s website for $14.95 each. In retail stores, they start at $9.95.

Darren Beyer, vice president of manufacturing operations at Cardinal, said he was impressed when he saw the first prototype for the P5 and remained impressed after he used one on a golf course.

“It seems like anything in the sporting world has a good chance of making it. Everyone wants the latest gimmick,” Beyer said. “This is one I believed in.”

Bob Reierson, owner of Reierson’s Miracle-Ear Hearing Aid Centers, is the first business to use P5s for marketing. In addition to branding ball markers on the P5 with the name of his business, Reierson purchased clips that allow the branded markers to be carried on the bill of a cap. A ball marker is used by a golfer to mark the location of a ball so that the player can clean it or get it out of the way of another player’s shot.

“Every time they take that ball marker off, they see Reierson’s Miracle-Ear. It’s kind of a different form of a business card,” Reierson said.

The P5 is available online and at more than 20 golf stores in the region. Availability is expected to expand soon as marketing increases.

Brett Schlekeway, a Sioux Falls teacher, is the national sales manager for Kerolona. Frear hopes the P5 gets picked up by a national distributor, so the company doesn’t have to employ a full-fledged sales force.

Kerlona got some help launching its first product from Mark Slade, the regional director of the Small Business Development Center in Sioux Falls. Slade had met with Roelandt in the past to discuss some of the inventor’s ideas. He served as a sounding board for Roelandt and Frear as they improved the P5 and developed a pricing strategy.

“It’s always neat to see stories like this, products that have the potential to sell nationally or internationally,” Slade said. “That truly leads to wealth development for the state of South Dakota.” 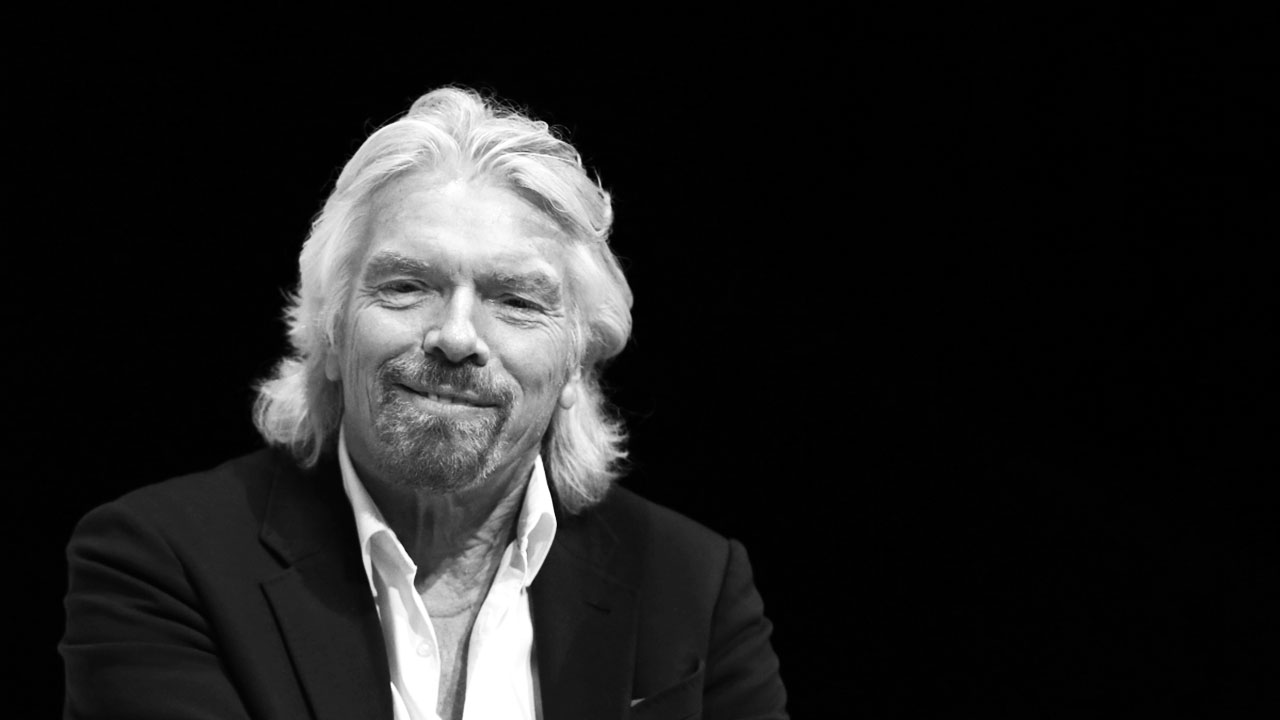